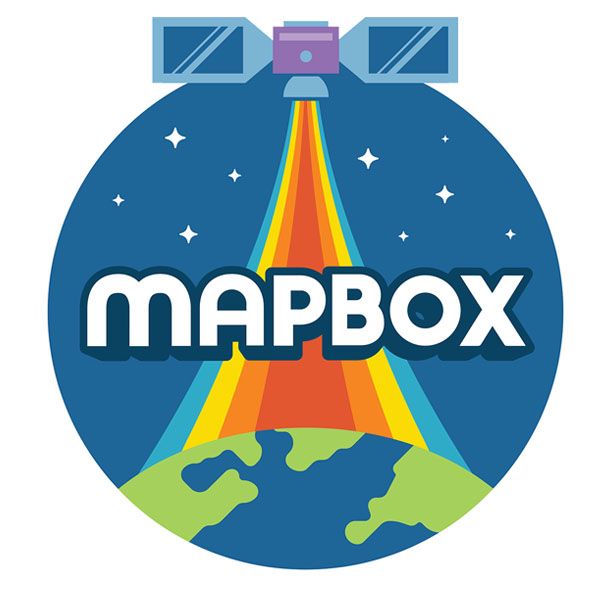 On July 11th, GNOME’s Maps application stopped working. Like all mapping applications, it relies on an online service to provide data. The service it had been using – MapQuest – discontinued free access to their data. When the service went dead, there were no longer any maps in Maps.

Thankfully, it didn’t take long for a replacement to be found. Mapbox, a popular mapping service (they provide data for Pinterest, Github and Foursquare, among others) stepped up and has generously offered to provide mapping data. Better than that, Maps now has an agreement in place with its data provider, putting it on a much more solid footing. The new arrangement with Mapbox might also allow additional features in the future, such as downloading maps data for offline use.

Big thanks to Mapbox for stepping up and helping out!