It is with great pleasure that the GNOME Foundation announces this year’s GUADEC to be held in Almería, Spain between July 6 – 11, 2018. The GNOME User and Developer European Conference (GUADEC) brings together hundreds of users and developers every year to further the GNOME Project. It is one of the Foundation’s longest-standing and most noteworthy events.

Almería is a stunning city on the Southeast coast of Spain overlooking the Mediterranean sea. It was founded in 955 by Abd-ar-Rahman III, who ordered the construction of the famous Alcazaba (the Citadel), one of the largest Moorish castles in all of Europe and said to be second only to Granada’s Alhambra. The fortified city is well preserved and a popular attraction for visitors.

The weather in Almería during July is very hot. GUADEC participants are encouraged to keep that in mind while packing.

The GNOME Foundation looks forward to hosting the 2018 edition of GUADEC in Almería. The GUADEC 2018 website will be launched soon, and more details will be published at that time. For more relevant conference dates and activities, follow @GUADEC on Twitter, or our main @GNOME social media account. 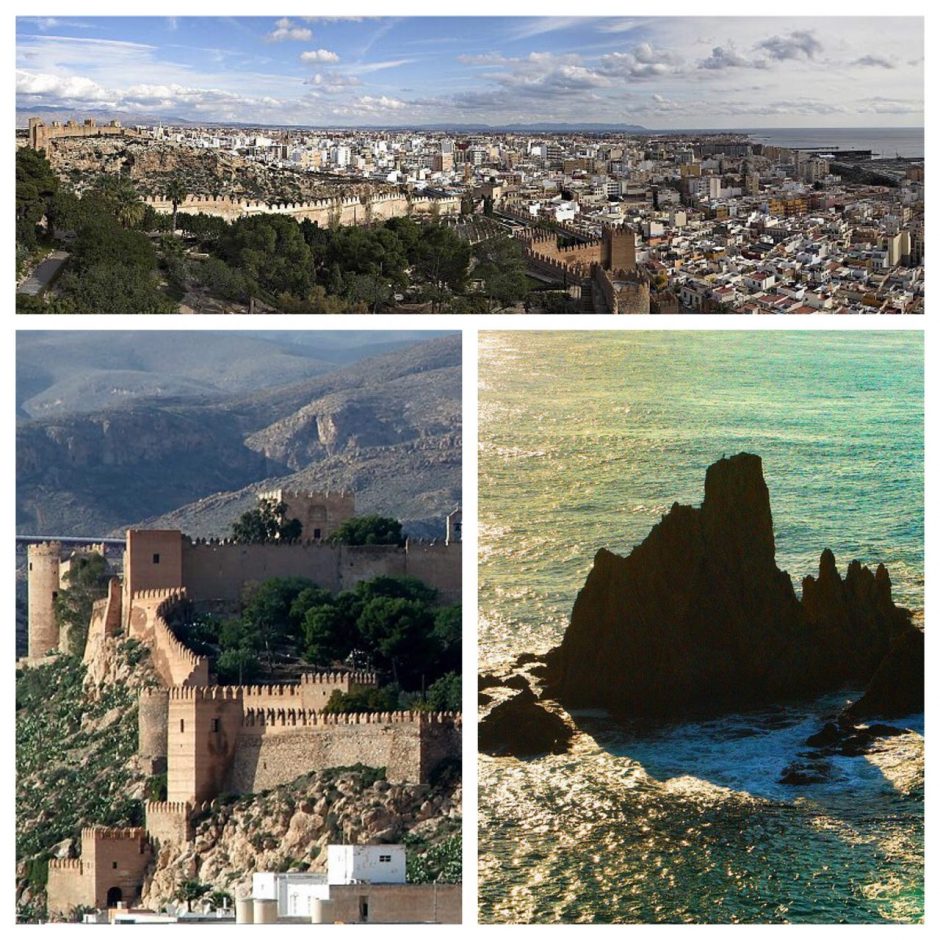