After three intensive days the GNOME.Asia Summit 2015 have concluded in Depok, Indonesia.

The 2015 Summit started off with a series of workshops with a focus on how to start contribute to GNOME.

In addition to the many presentations and workshops that covered GNOME there was several presentations about local Free and Open Source Software initiatives including the role of Free Software in the Shoe Industry (Iwan S. Tahari) and a presentation about BlankOn (Mohammad Anwari), a local distribution.

On the third day of the Summit representatives of the foundation held a open question and answer panel. Later on the afternoon there was series of lightning talks where Julita Inca and Bin Li presented their efforts of promoting GNOME in their respective country (Peru and China).

With over 300 people participating the organizers considered the 2015 edition of the Asia Summit a success.

“With hosting GNOME.Asia Summit 2015 we have hopefully contributed to increase awareness about GNOME and free software in Indonesia and the in region in general. It was a fun, interesting experience organizing the event, we hope everyone who participated had a great time.” –  Estu Fardani local organizer

The foundation wants to thank everyone who made the 2015 Summit possible. 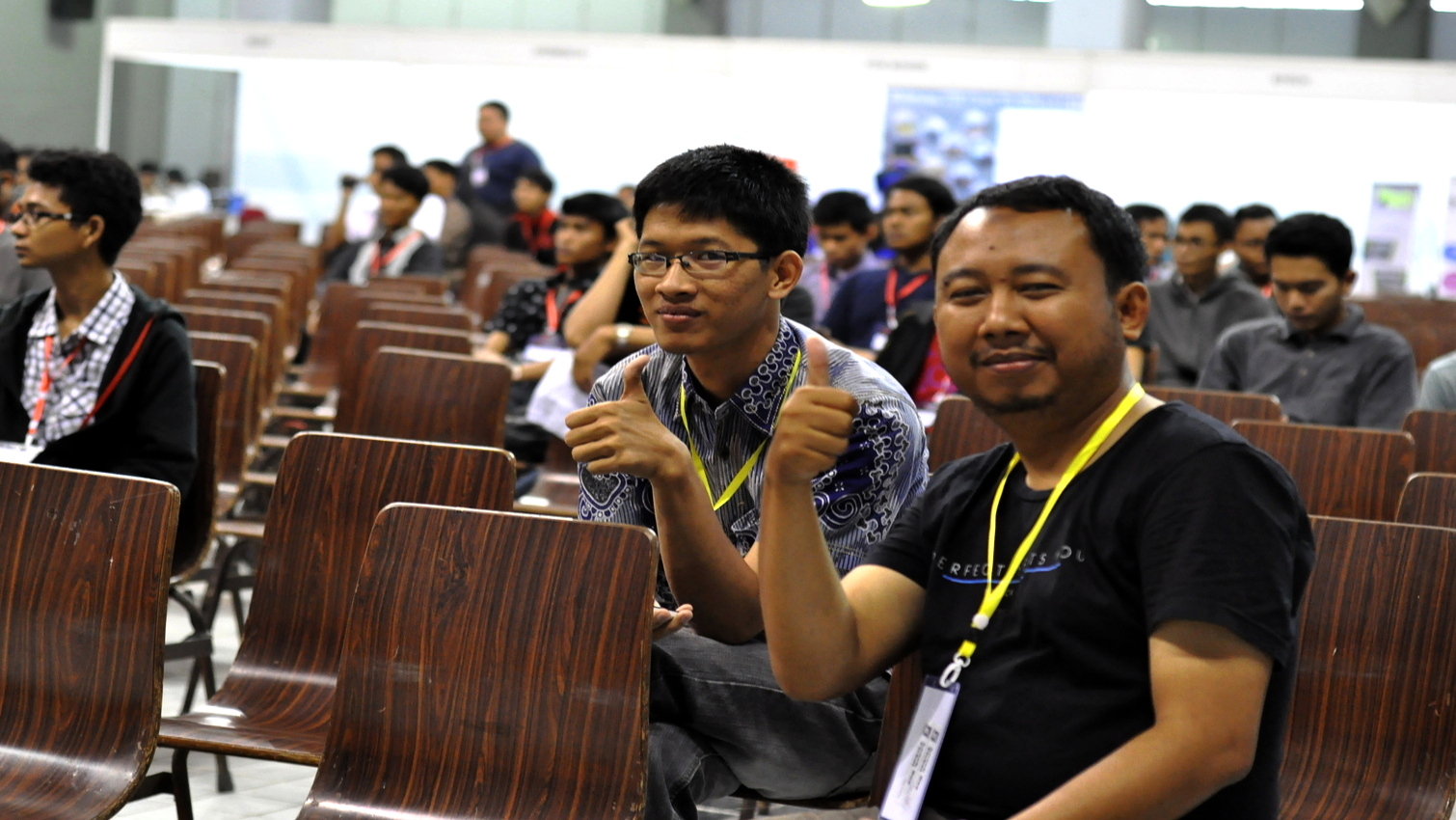