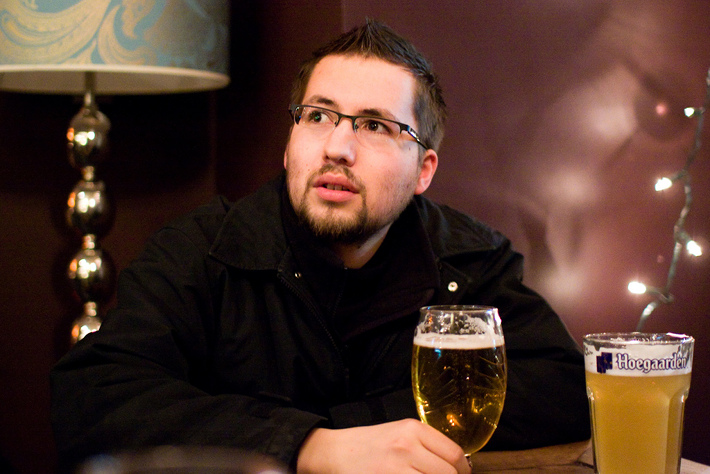 It is with great sadness that we announce the passing of our friend, Thomas Wood. Commonly known as ‘thos’ on irc, Thomas was a long time contributor to the GNOME Art project, where he curated GTK+ Themes, backgrounds, login screens, and icons. In later years, he also worked on the control center and maintained the GNOME Backgrounds module. Outside of GNOME, he worked on the Moblin platform, which enabled various technologies key to GNOME 3, like GNOME Shell and Clutter.

Thomas lived and worked in London, first at OpenedHand and then at Intel. He helped with GNOME booths at conferences, and was part of the organizer team for GUADEC in Birmingham in 2007. He was a familiar face at GNOME London beer events.

Thomas was known as a highly talented programmer and a conscientious maintainer, and is remembered with warm memories by those who worked with him. He died too soon, and our thoughts go out to his wife and family members.