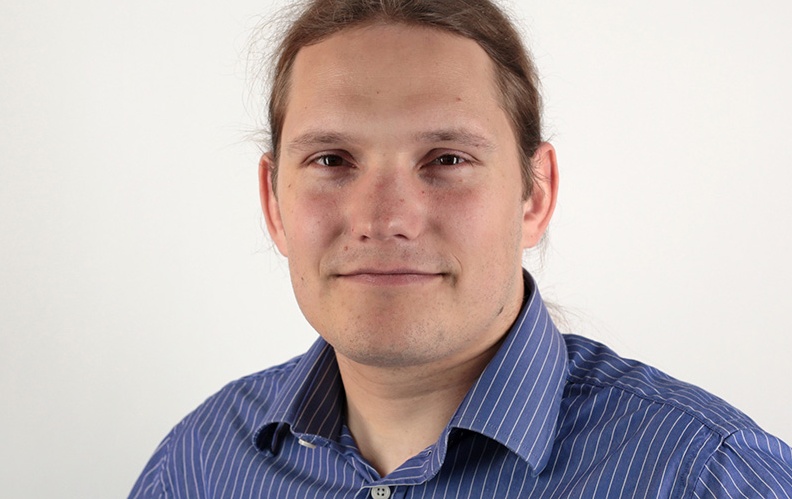 McGovern is an experienced leader in Free Software projects and is best known for his role as Debian Project Leader from 2014-15. He has been on the Boards of numerous organizations, including Software in the Public Interest, Inc. and the Open Rights Group.

Announcing the appointment, Nuritzi Sanchez, GNOME Foundation President, said: “The GNOME Foundation Board of Directors is thrilled that Neil will be joining in the capacity of Executive Director. Neil was a very strong candidate, and we have high hopes for what he will enable the GNOME community to achieve.”

GNOME’s new Executive Director has a strong technical background. He has contributed to Debian as a developer for over twelve years, and comes most recently from Collabora, a respected open source consultancy, where he worked as an Engineering Manager.

“Through the past five years, Neil has helped us grow, develop, and maintain our strong engineering team. His technical knowledge and dedication to Open Source will be a great asset to the GNOME Foundation.” says Philippe Kalaf, CEO of Collabora.

The GNOME project is responsible for a number of important technologies, many of which have a role beyond the desktop. McGovern’s experience at Collabora, coupled with his technological expertise, means that he has the knowledge to promote these technologies further. He joins GNOME at an exciting time, with the emergence of new technologies such as Flatpak, Builder, and GTK+4.

McGovern is also in a good position to foster greater collaboration between GNOME and other Free Software projects. Mehdi Dogguy, the current Debian Project Leader, hopes that GNOME’s new Executive Director will help to forge closer relations between the two projects: “Neil’s commitment to free and open source software over the years make him a great asset to the community. I believe his new role as Executive Director of the GNOME Foundation will help to make a stronger link between GNOME and the Debian project.”

It has been three years since the GNOME Foundation lost its previous Executive Director, Karen Sandler. Previous holders of the role include Stormy Peters and Tim Ney. McGovern’s job will be to support the GNOME project, particularly in terms of fundraising, outreach, and strategy.

McGovern will be attending this year’s FOSDEM in Brussels this weekend (February 4 – 5). Members of the GNOME community, and the wider Open Source community, are encouraged to speak to him and offer a warm welcome.

About the GNOME Foundation

The GNOME Project was started in 1997 by two then-university students, Miguel de Icaza and Federico Mena Quintero. Their aim: to produce a free (as in freedom) desktop environment. Since then, GNOME has grown into a hugely successful enterprise. Used by millions of people across the world, it is the most popular desktop environment for GNU/Linux and UNIX-type operating systems. The desktop has been utilized in successful, large-scale enterprise, and public deployments, and the project’s developer technologies are utilized in a large number of popular mobile devices.