The GNOME Project is excited to announce the release of version 3.26, the latest version of GNOME 3. The new version is the result of six months’ hard work by the GNOME community, and comes packed with improvements and new features.

Announcing the release, Matthias Clasen of the GNOME Release Team, said “We are happy and proud to announce GNOME 3.26, the latest major release of GNOME, “Manchester”, just a few weeks after we celebrated the 20th birthday of GNOME at GUADEC. As always, the GNOME community did a great job in delivering exciting features, completing translations, and refining the user experience. Thanks!” 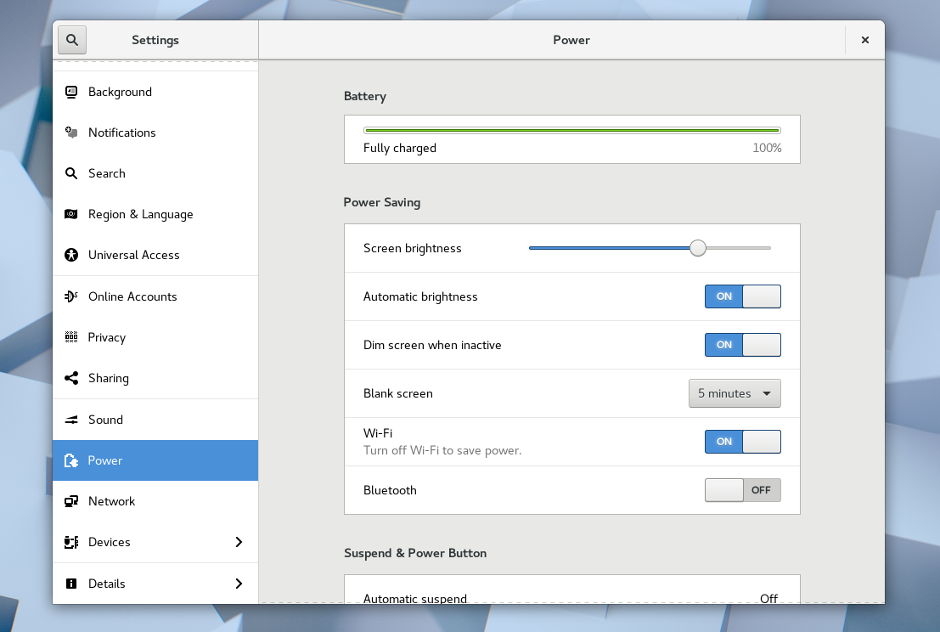 Highlights from this release include a new look for the Settings application, which has a new navigation sidebar and improved network and display settings, and browser synchronization thanks to the Firefox Sync service. Color emoji are now supported throughout GNOME and will be visible wherever they appear. GNOME 3.26 also includes ways to insert emoji into chats, messages and documents. Other improvements include enhanced system search and folder sharing in Boxes. 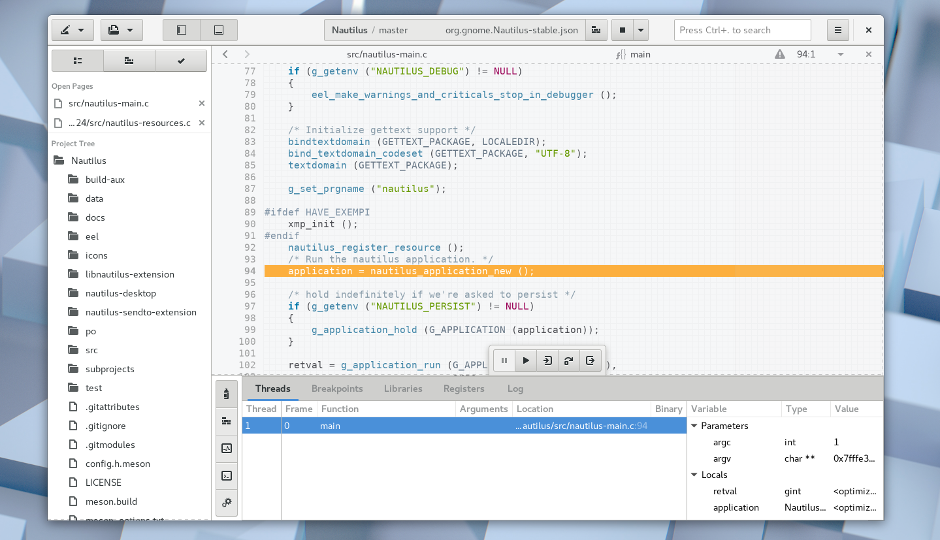 Developers can look forward to a greatly improved Builder IDE, which has a new editor interface, contextual documentation popups, enhanced search and a new debugger. Elsewhere in the GNOME platform, a more modern JavaScript experience can be found, thanks to the adoption of SpiderMonkey 52, and a new library allows cloud providers to integrate more closely with the desktop.

For more information about these changes, as well as much more, see the release notes.

GNOME 3.26 is codenamed “Manchester”, in recognition of this year’s GUADEC organizing team.

This article can be freely reproduced with no attribution required. Press queries should be directed to gnome-press-contact@gnome.org A screenshot pack is availabe for download.