With the start of the new year let’s take a moment and remember 2017.

2017 represented a strong year for the project, with another two releases with large technical advances. We have seen growing numbers of partners, new advisory board members and a wider adoption of GNOME on several distributions.

During the year, The GNOME Foundation board set a number of policies in place which likely will have a positive impact on the project, including hiring a full-time Executive Director to oversee the future success of the organization.

We are optimistic that 2018 will become an even stronger year. It’s a fantastic time to join the community and help shape future of the project. We always welcome new contributors, from developers, designers, translators, marketing people, event organisers and much more. 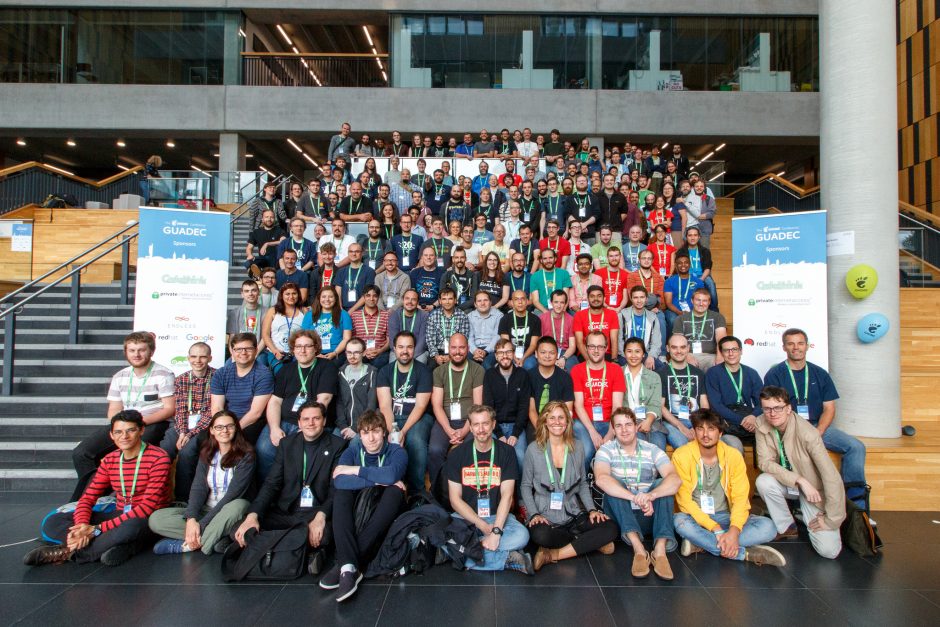